5 Smart Products to Add to Your Home 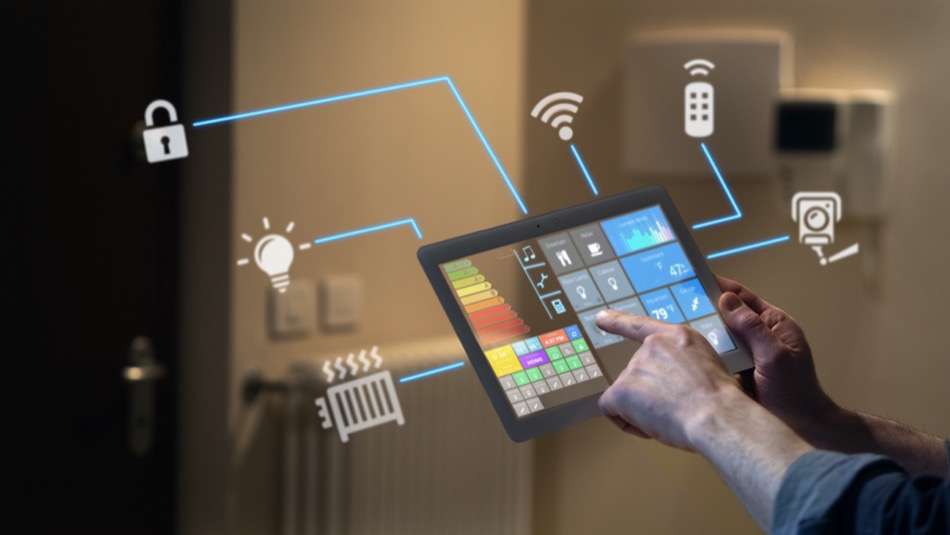 Several years ago, smart products were starting to make an appearance in homes across the country. They were slow to catch on at first, but now they're popular as ever. Homeowners now have access to a variety of products and even appliances that can make their lives better while improving their home's energy efficiency and safety.

Those interested in installing smart products in their home have choices to make. Knowing which smart products to purchase and what should be replaced in a house can help homeowners improve their home's value while also improving their quality of life. The following options are the best smart products to have in a home.

Second, smart smoke detectors usually have a feature in the app that tells homeowners when the battery is low. This feature replaces the chirping noises that standard smoke detectors make.

Smart light bulbs are also very energy efficient. Many of them can be programmed to turn off according to the homeowner's wishes, thus saving energy and also saving the homeowner the trouble of turning them off themselves.

Smart blinds can be programmed to open and close according to the movement of the sun, thus helping to control the temperature of the house. Because smart blinds can be controlled with a smart app, they're very convenient for windows that are in hard-to-reach places. Installing smart blinds in a window that is too high off the ground to reach gives homeowners the option to close the blinds, even if they wouldn't normally be able to reach those blinds by hand.

Smart garage door openers also can be controlled at the touch of a button, which makes it easier than ever for homeowners to ensure that their garage door wasn't accidentally left open when they left the house.

All in all, there are many smart products that perform better than their non-smart counterparts. Replacing these products with smart appliances can help ensure homes will run more efficiently. To find out more about which smart products homeowners should install in their home, start by reading consumer reviews to decide which products are best.

Common Safety Hazards to Be Aware of In the Home

Thinking about home should provoke feelings of comfort and security. However, the reality can be quite different when safety hazards lurk around the ...Read More 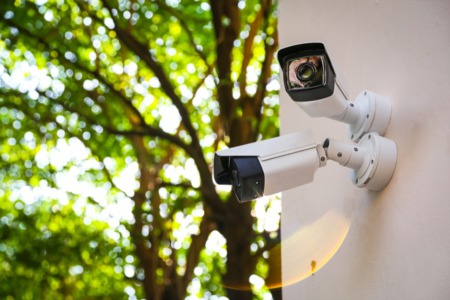 How to Decide Between a DIY or Professional Home Security System 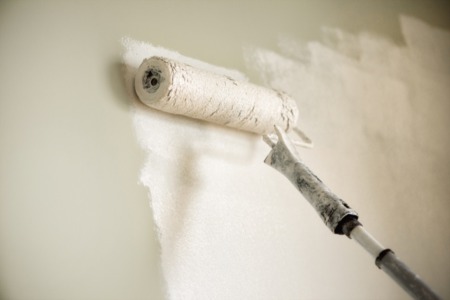 Home improvement projects are often part of owning a home: when someone has lived there a while, they'll usually want to freshen things up after a ...Read More